It doesn’t take a math wizard to realize that purchasing anything in Iceland is expensive, although being one certainly helps. The souvenirs, the tours, the food, you name it and it probably has a ridiculously high cost. Such is the price you pay when you visit an island country where everything needs to be shipped by boat or by air. My advice to anyone traveling to Iceland, give yourself a generous budget as costs can add up. 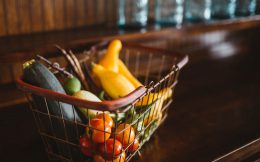 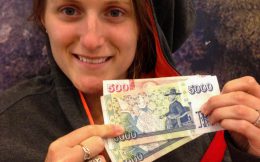 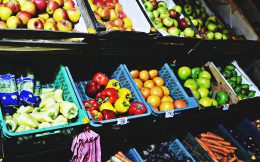 In order to save our pennies, Mom, Dad, Joey and I stayed away from eating at restaurants, preferring instead to cook our own meals. We had rented a vehicle so it was easy to do bulk grocery store trips. Our first trip to a grocery store in Reykjavik was an eye opener. I’d never really put much thought to it, but the barren landscape and brutal northern temperatures make growing produce very challenging if not impossible in this country. Due to the extreme climate, Iceland imports most of their foods from out of country. It became quite evident right away that meat and fresh produce were by far the most expensive foods we would need to buy.

A neat trick that we only thought of on our later trips to the supermarkets was to get our fruits and vegetables frozen at a much lower price. It was a win, win situation, as not only did it give us our fill of healthy greens but we could also use the frozen bags as ice packs for our cooler keeping other necessities cold. 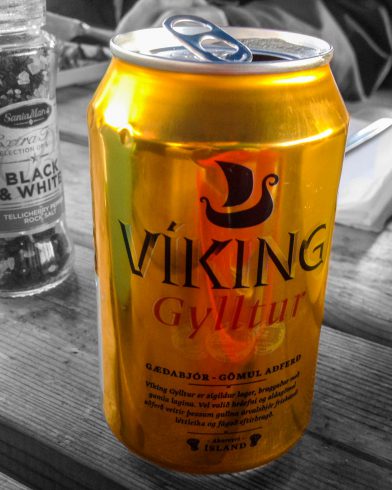 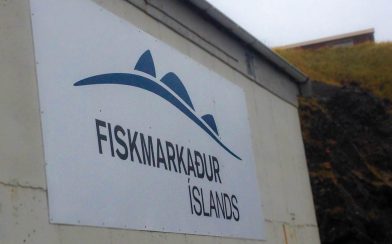 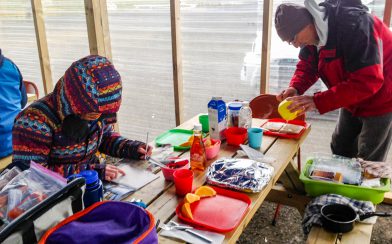 Here is a List of the Most Popular Grocery Stores in Iceland: 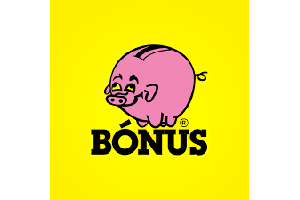 The Bónus is one of the best known grocery store in Iceland, probably because it is found all over the island and generally speaking it’s the cheapest. Though the Bónus may not be the most well stocked grocery store on the island, you will certainly not have any trouble finding something to cook for supper. With the flashy logo of a pig over a yellow background, Bónus is hard to miss even for a tourist. 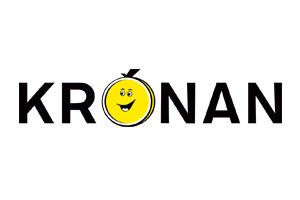 Similar to the Bónus, Krónan is also a budget grocery store. Size wise, the Krónan is one of the biggest grocery stores in Iceland offering ample food selection for customers. The large health and organic section of the Krónan make it a favourite among foreign travelers, as it is well equipped for people with dietary restrictions. 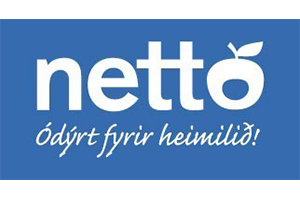 A more recently established grocery store, the Nettó is what I like to consider the Walmart of Iceland. Though Nettó certainly is nowhere near as big as the American franchise, you can find way more than just your typical grocery needs at this store. 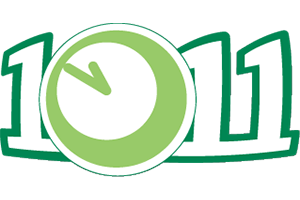 This supermarket is probably one of the more expensive places to purchase food in Iceland. The 10-11 is not the kind store I would used to restock my refrigerator, it’s the kind of place you go to quickly pick up an item. The only perk of this grocery store is that it is usually open 24 hours a day, for any late night needs. As a traveler on a budget, I would recommend staying away from this store if possible. 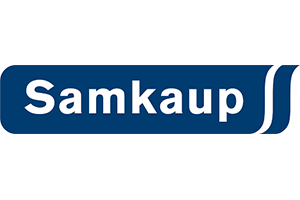 As you move out of the capital Reykjavik, you will notice that bigger and cheaper grocery stores like Bónus and Krónan disappear, and are replaced by Samkaup Starx or Samkaup Úrval. While both stores are owned by the same company as Krónan, they are considerably more expensive than their cousins Bónus and Krónan, with much less variety. While travelling, especially on the Snæfellsnes peninsula where grocery stores are few and far between, you will likely need to stop at these shops to restock. 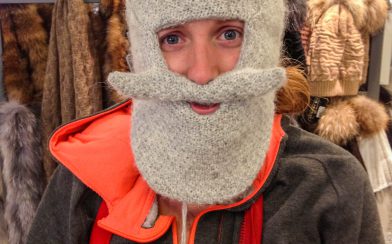 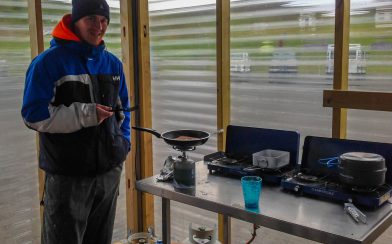 Some of the grocery stores in Reykjavik will have English labels on their foods, but as you leave the capital you will find the products slightly harder to decipher in the grocery stores. Having these words handy while doing your shopping will save you a lot of time and head scratching.

Be smart while budgeting for a trip to Iceland. The rugged climate and landscape create a need for imported foods, and because of this grocery stores are expensive. Ingenuity and creativity are your best friend when shopping to help make meals deliciously affordable while traveling in this paradise. 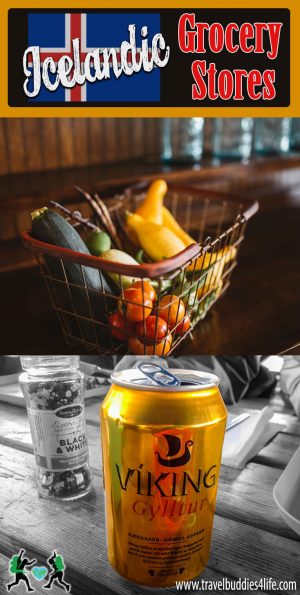