The Big Bad Troll Under the Bridge

Apparently trolls are a thing here in Iceland.

Just like the troll that hides out under the bridge in the well known childrens fable of the three billy goats gruff – you have good trolls, mischievous trolls and trolls that will try to kill and eat you…

And the best part of all; some of them have magic! 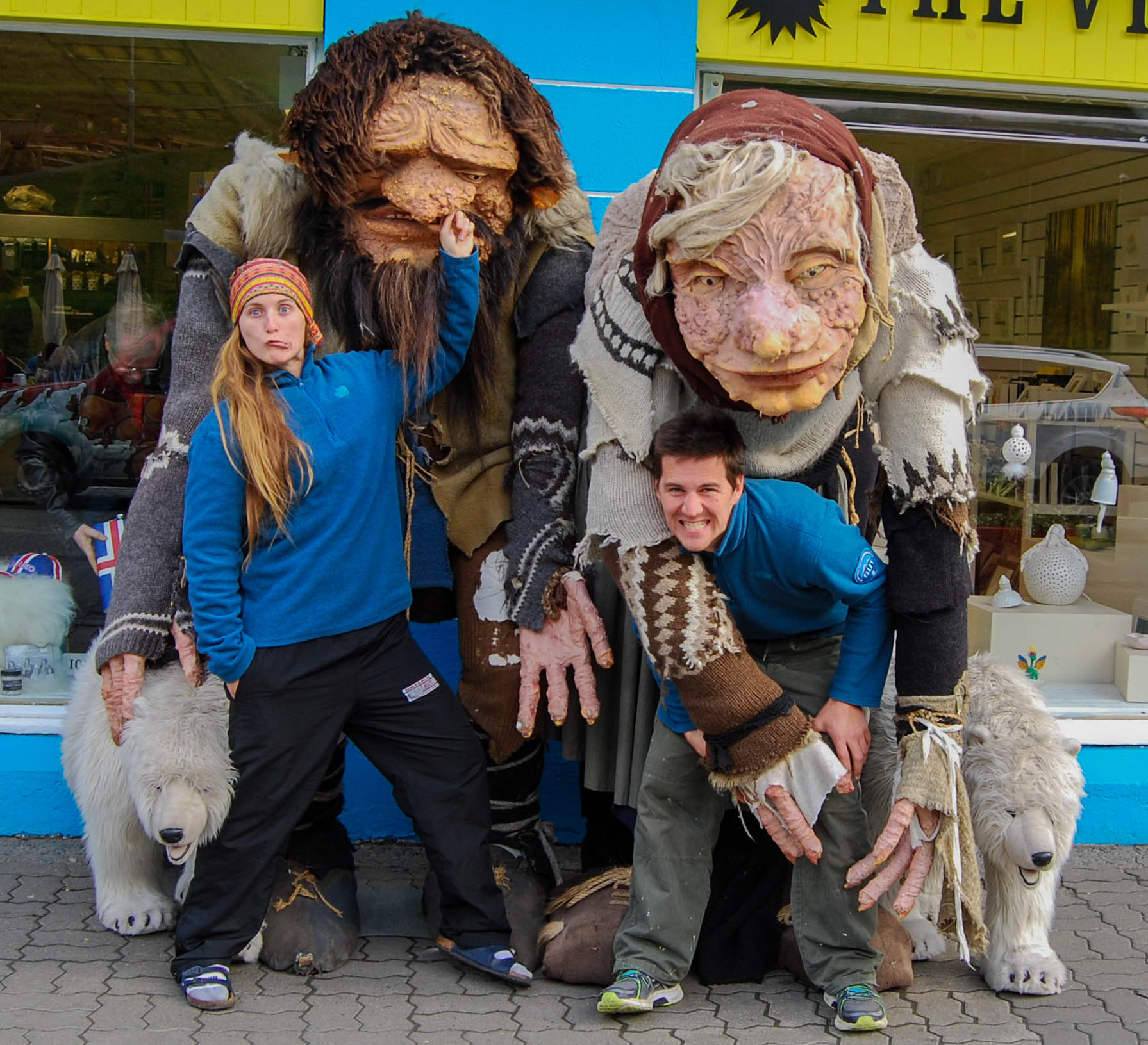 I’m talking about trolls in all shapes and sizes. If you can imagine them, I’m sure you will find them here in Iceland.

As the story goes; Icelandic trolls are part of ancient scandinavian mythology. The trolls are human like in form but have incredible strength. What is even crazier is that many of Iceland’s superstitious citizens actually believe this heritage exists. According to some polls most Icelanders believe in or at least refuse to deny the existence of elves and trolls. Talk about superstition! 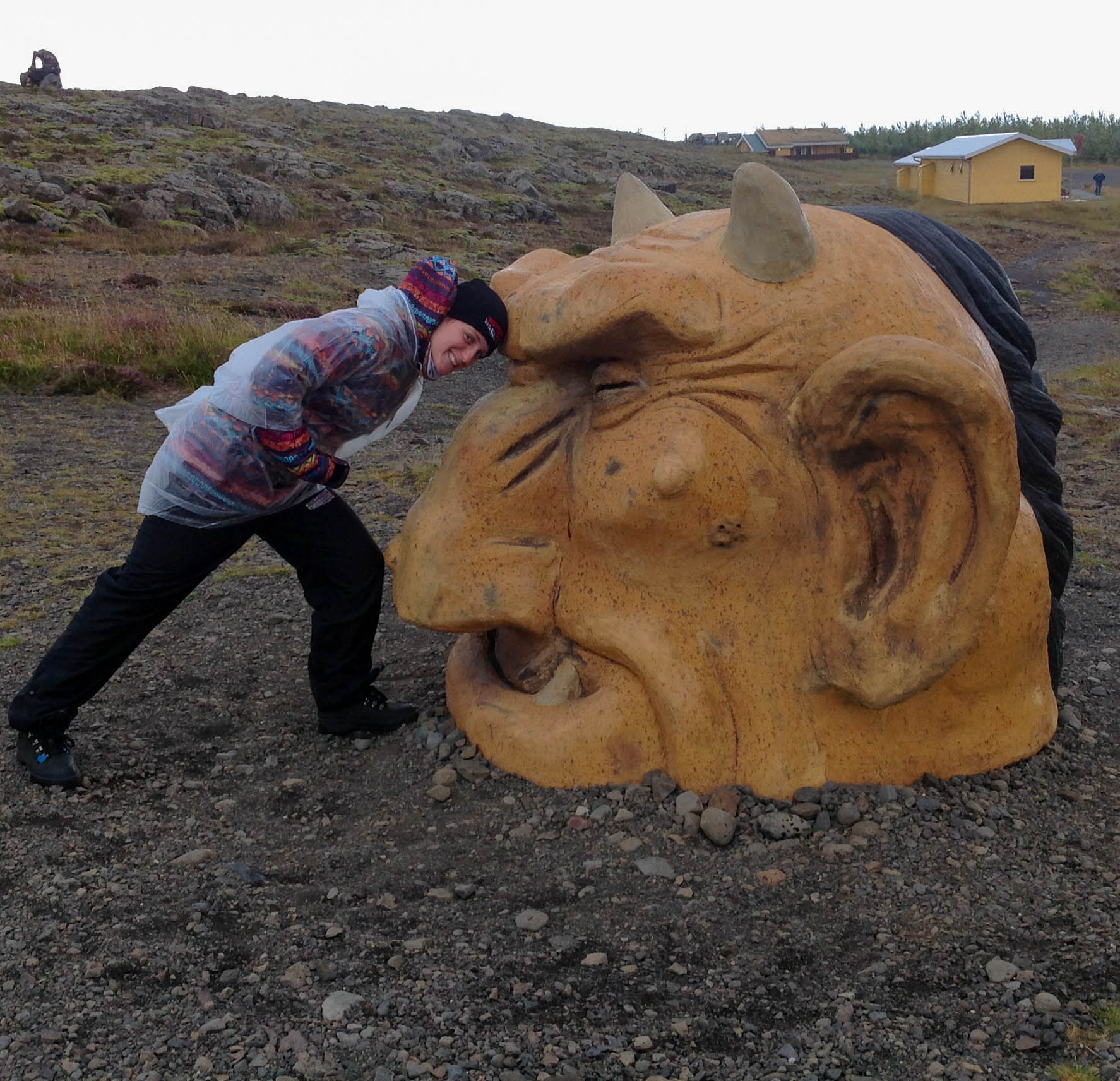 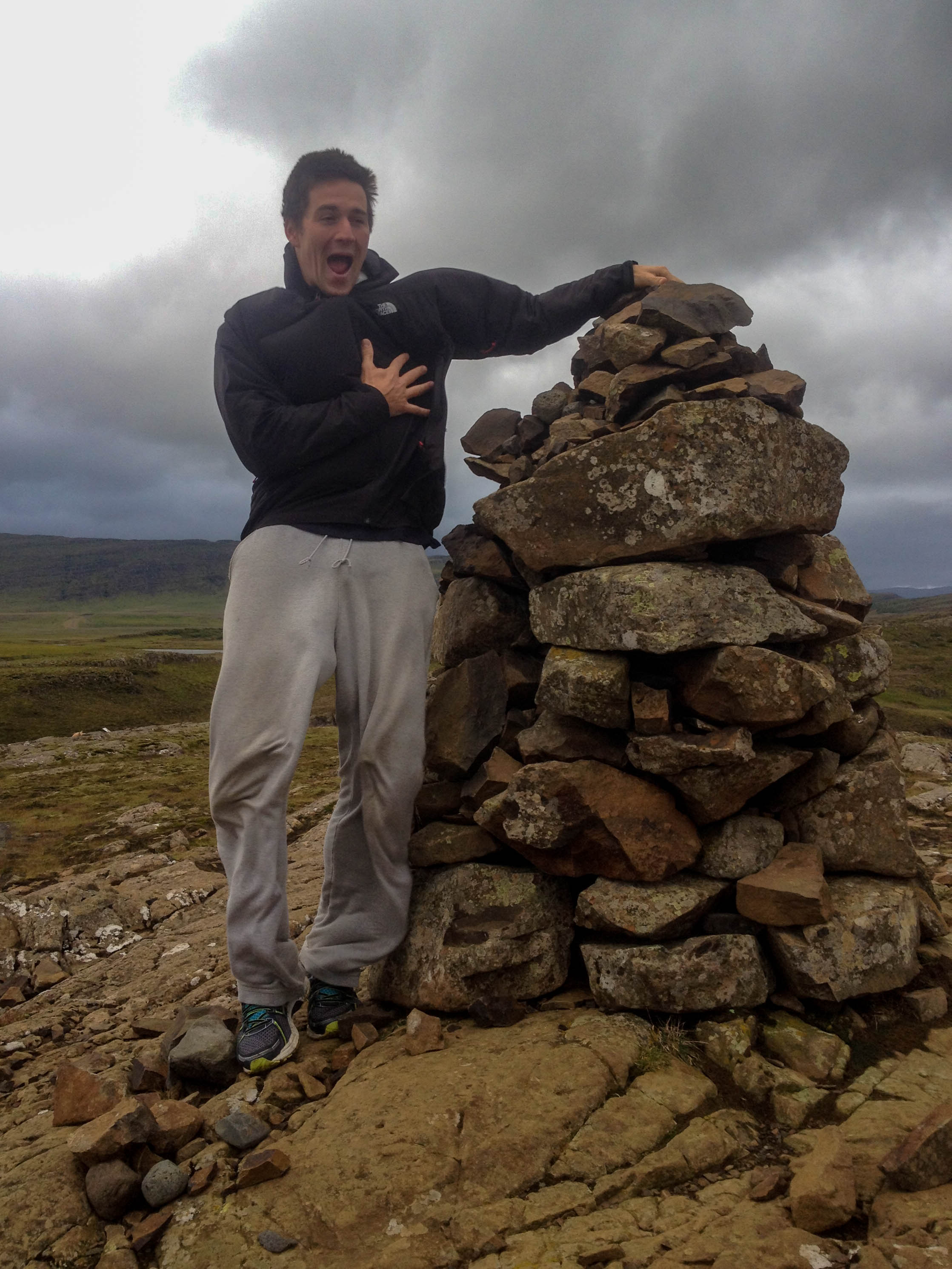 The Troll Garden in Fossatún

A really cool spot that we were able to enjoy some of the mythic culture of Iceland was at the Troll Garden in Fossatún.

Located on the west side of Iceland this area offers accommodations to suit all budgets (from hotels and guesthouses to camping) and a restaurant that overlooks lava formed waterfalls. This special area was created by the owner and storyteller, Steinar Berg, who was inspired to write a fascinating children’s book entitled “The Last Troll”. The book is now available in four different languages and will soon be released in Japanese and Spanish. Deciding to bring his Icelandic folk tales to life, Mr. Berg, created walking paths with sculpted trolls so that guest could interact with his famous troll characters. 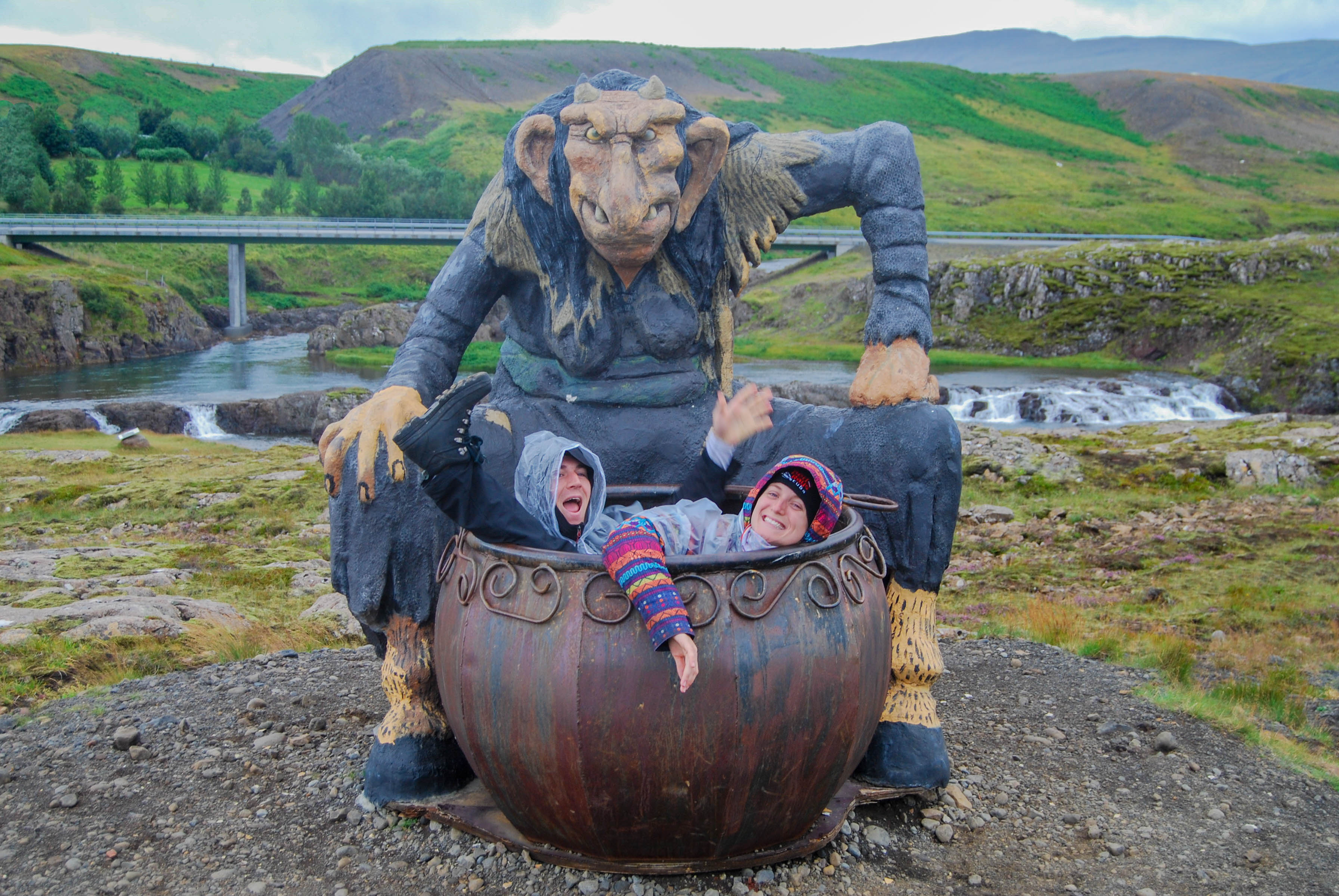 Our Off-Season Adventure to the Troll Gardens

We drove to Fossatún from the Snaefellsnes peninsula in early September. After looping around the relatively uninhabited peninsula pretty much in the blink of an eye, and deciding it was too cold, rainy and windy, to camp, we stumbled into a patch of Icelandic civilization in Borgarbyggð.

The small village of Fossatún was about 18 kilometers past Borgarbyggð. Fossatún was so small that there wasn’t even public transportation to get around. The village was pretty much empty apart from us, but that was to be expected as we were exploring Iceland during low tourist season. The great thing about hiking trails is that they never close, day or night, winter or summer. 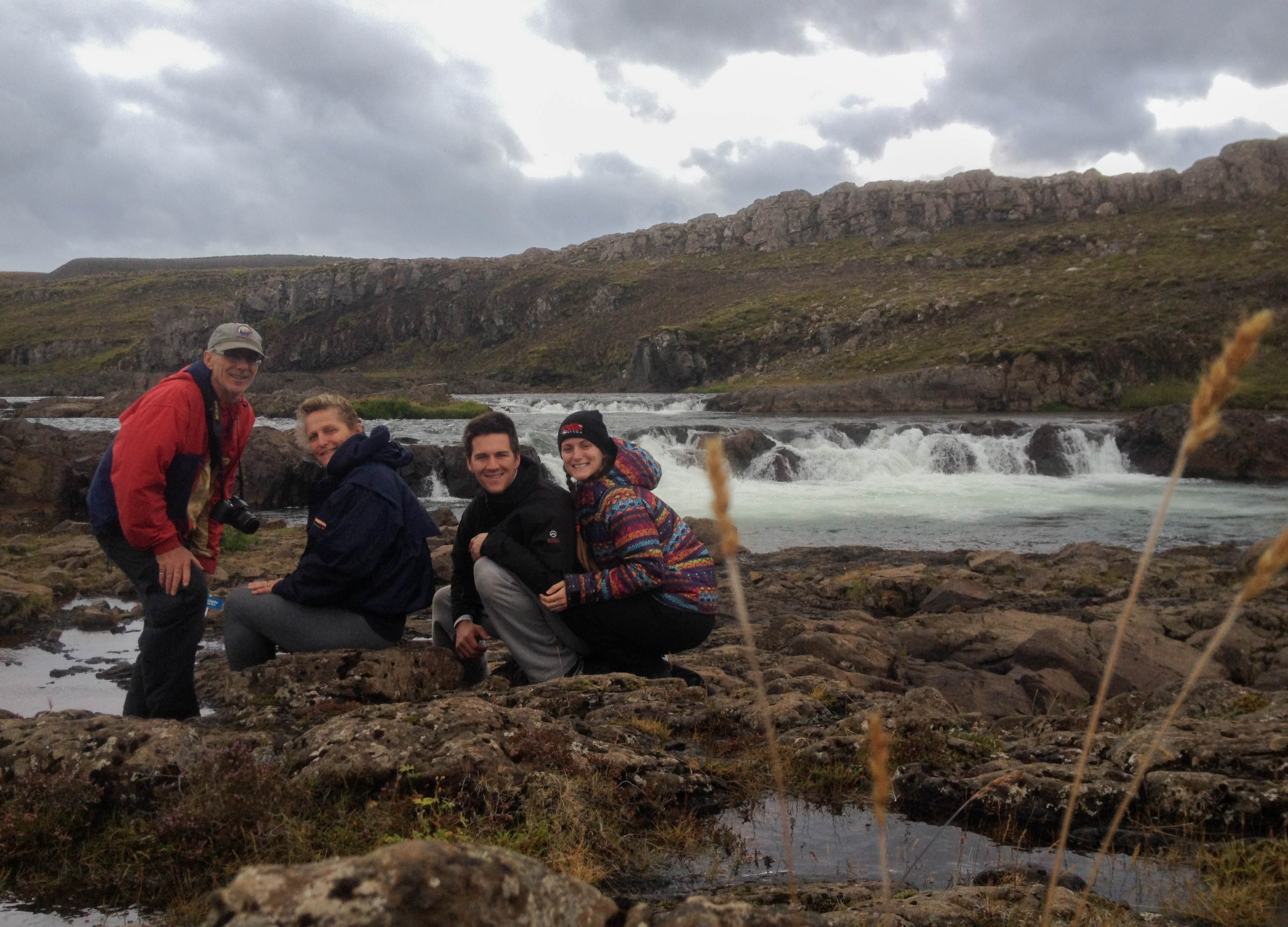 We spent a good few hours walking amidst the foothills and troll figures. Information plaques and signs made it very interesting to learn about some of these stories that we had never heard. We also enjoyed playing the troll games. My family are the type of people that are never too old to play familiar childhood games.

There was the classic hop scotch and balancing while walking along a wooden beam. Dad was really good at the balancing act! 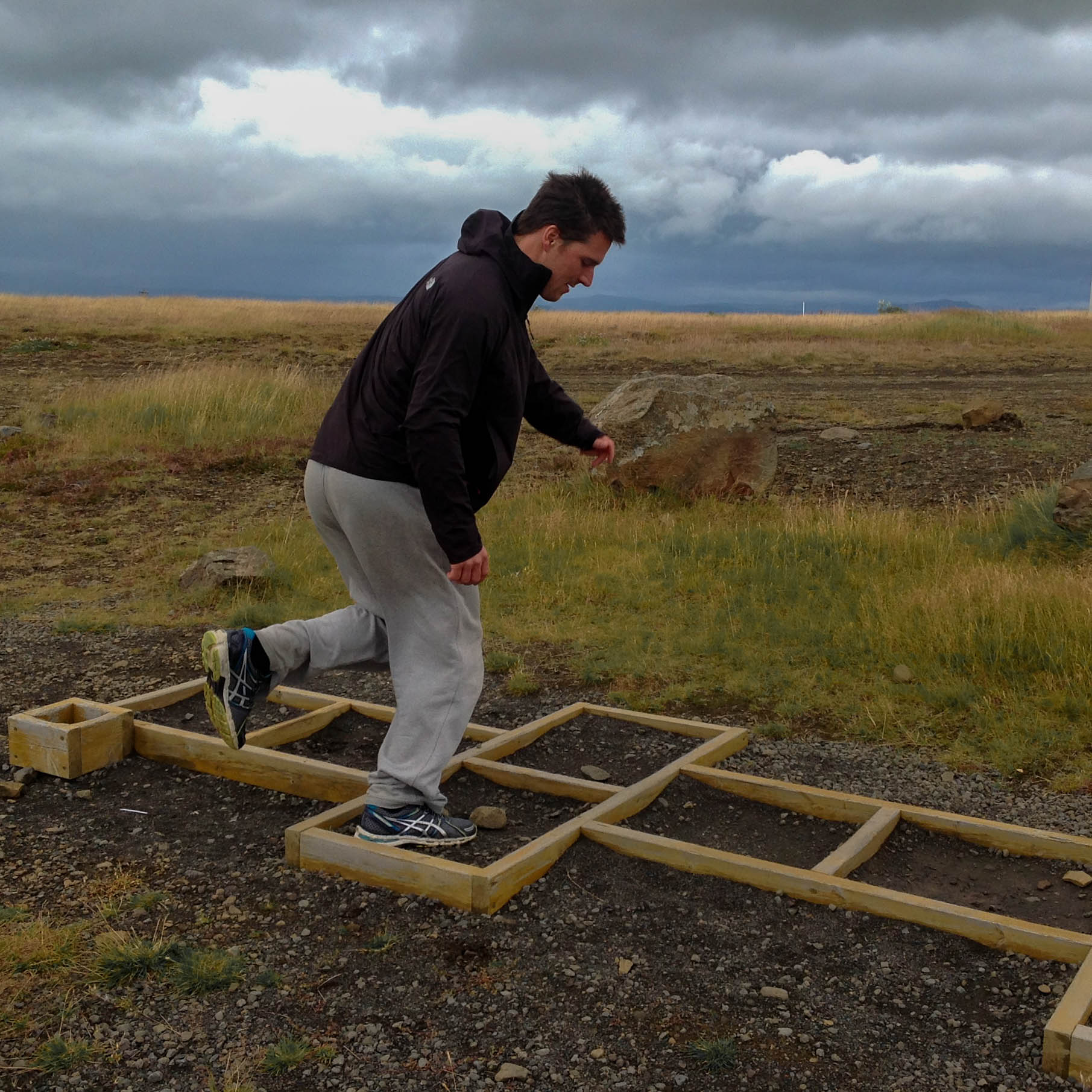 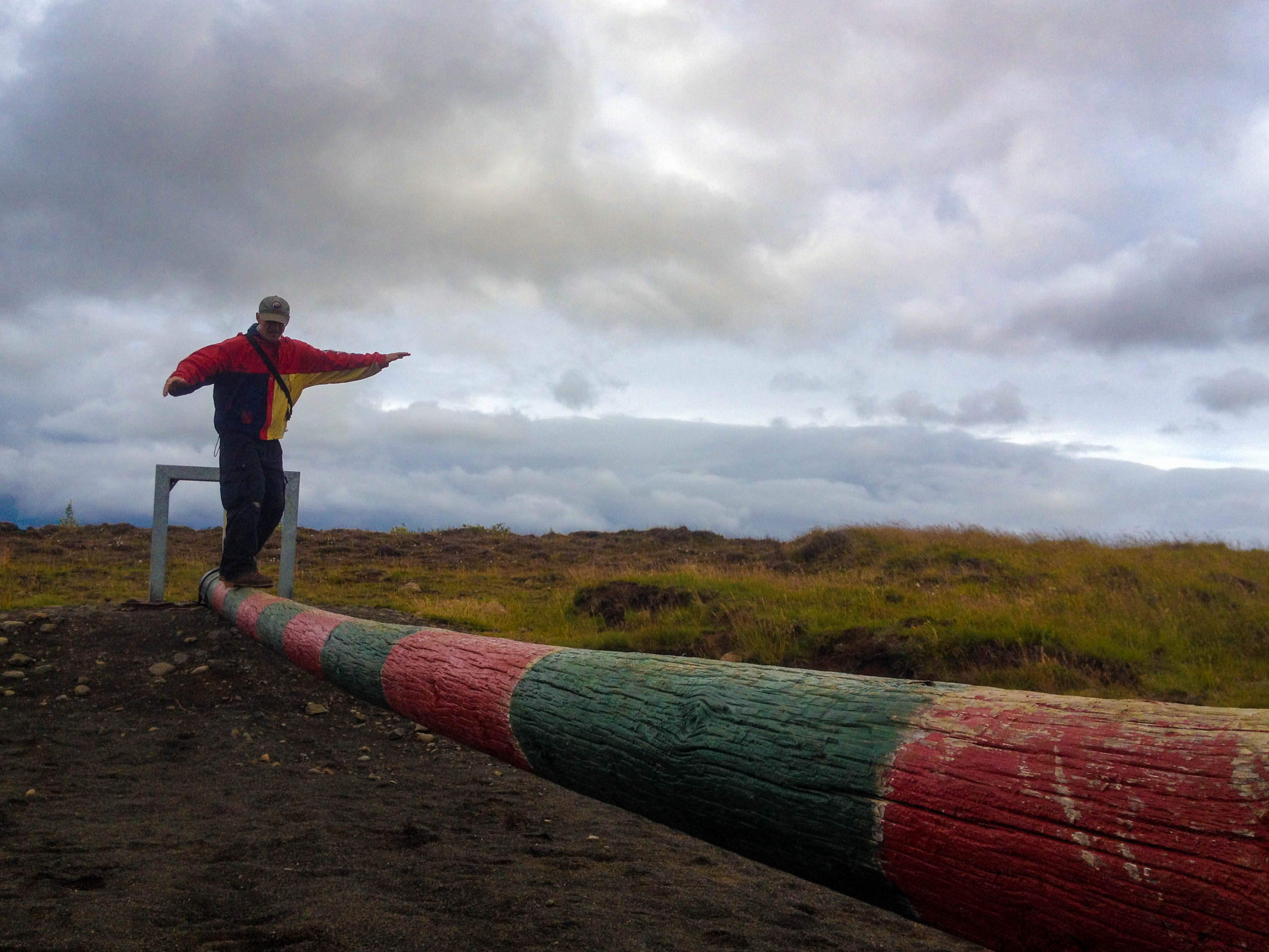 And then we move on to my personal favorite – tug of war – where Joey and I got to display our beastly troll strength. In case anyone was wondering I totally out muscled him, I must have been a troll in another life. 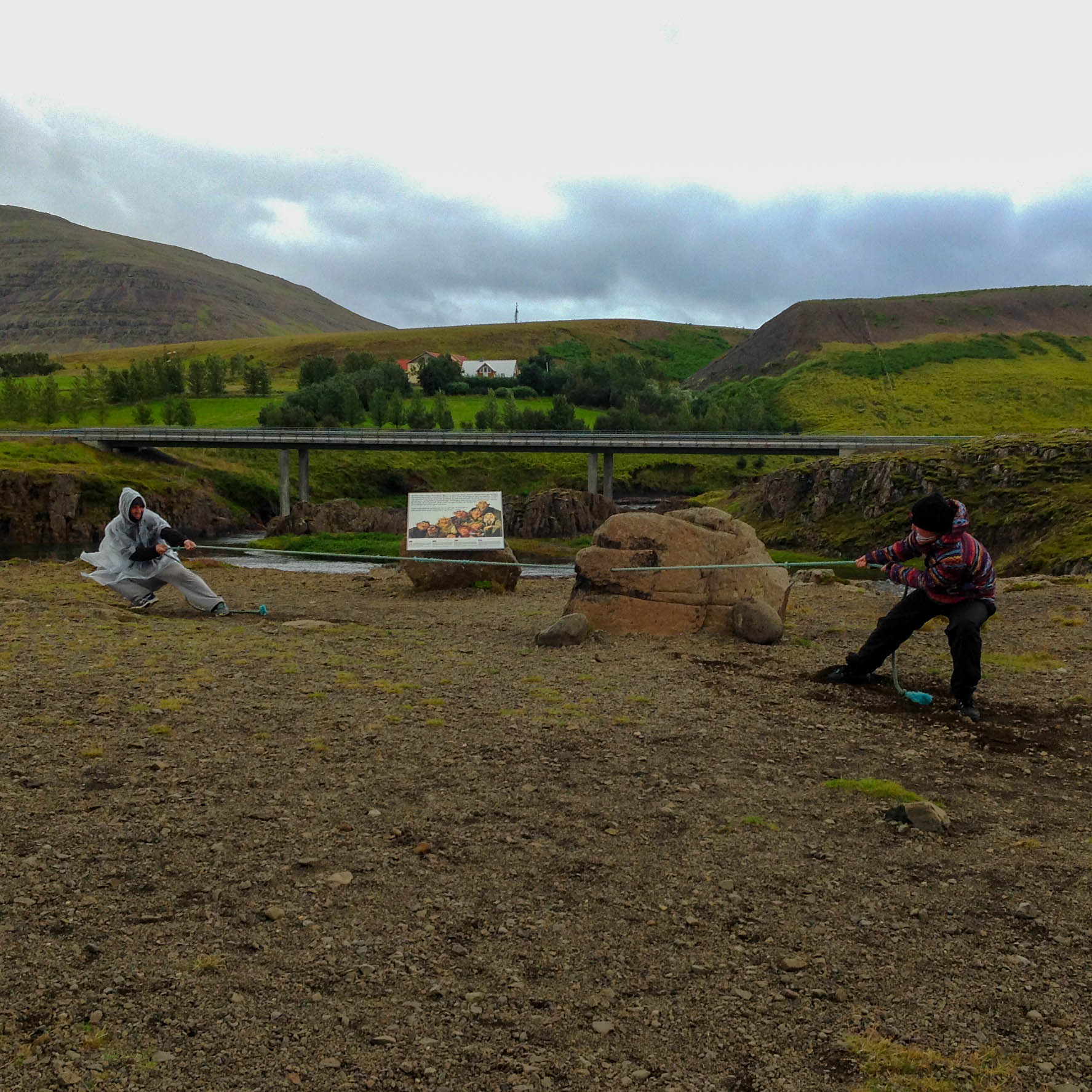 After enjoying some of this strange troll-esque culture, we continued our travels onward back to Reykjavik, but not before getting a family picture in the tire pyramid. 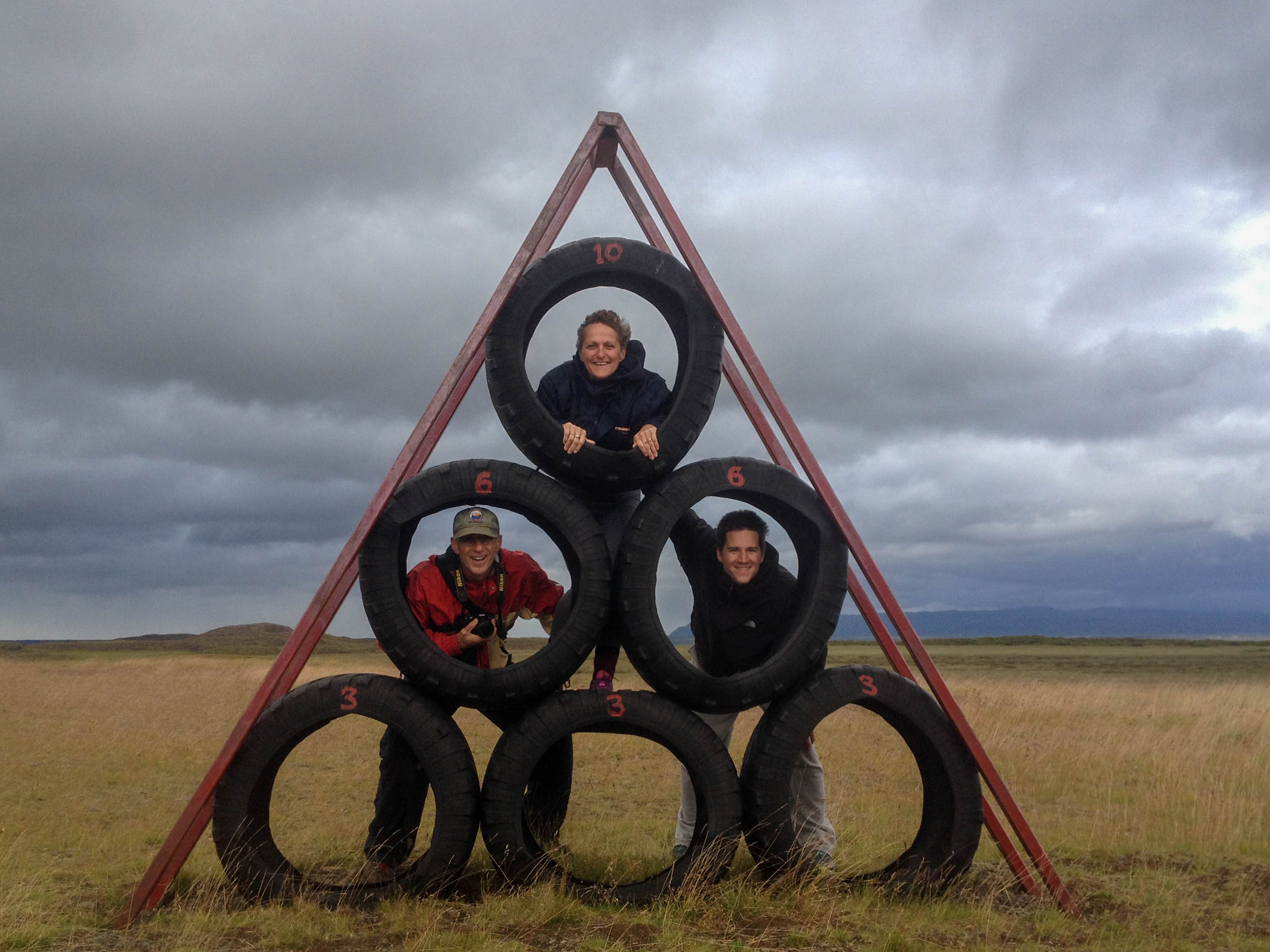 FYI: One thing we did miss out on when we were in the area was Deildartunguhver, a thermal spring that provides hot water for the central heating of Borgarnes and Akranes towns. This hot spring is said to be the most powerful in Europe. We were however, not too concerned over missing out on Deildartunguhver, as we had plans of heading to Thingvellir National Park in the next few days and checking out those thermal springs and geysers.

Is the Troll Garden worth the Stop?

In my opinion, for the sheer fun of stretching my legs and playing all the activities around the garden, I would totally recommend stopping. This spot is such a neat place to enjoy some Icelandic culture all while getting a good dose of fresh air.

For families travelling with small children, I would doubly recommend stopping. There is so much space for kids to go crazy and have fun, plus you will get to enjoy learning all about the fabled tales revolving around Icelandic trolls. Talk about killing two birds with one stone!

Have fun and don’t let the big, bad trolls get you down! 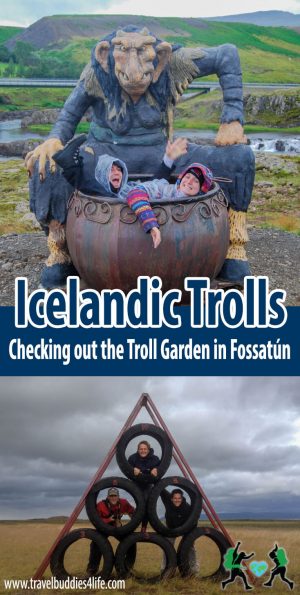