Zakynthos To Do’s for the Non-Diver

Above and Beyond Scuba Diving Zakynthos

Fear not non-divers, while Zakynthos may be surrounded by water and have some pretty spectacular cold water diving there is plenty of amazing adventures to be had even if you don’t have your scuba certification.

Tucked away off the south-west corner of Greece, Zakynthos island is the third largest island in the Ionian sea. Covering 405 square kilometers, this island is a place of sharp contrasts; sky blue sea turning into skyscraping limestone cliffs; dense green foliage covered land flattening out into white sand beaches. 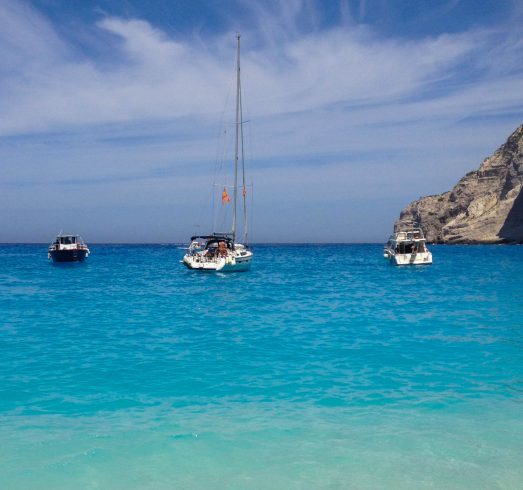 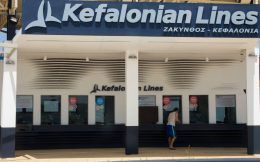 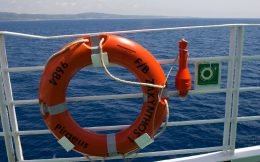 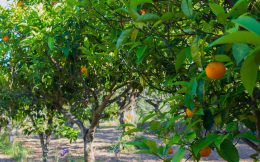 Hiding in the shadows of Greek islands such as Santorini and Crete, the beautiful natural landscapes and protected marine park of Zakynthos make it a favorable travelling spot for foreign visitors. After having been there, I can now fully understand why! Zakynthos will steal your heart in one fell swoop.

Take a look at some of our top recommended activities for your Zakynthos vacation:

Navagio Beach, also known as Shipwreck Beach, gets its name from the enormous rusted 1980 ship washed up on its shore. The ship is a huge hype among visiting tourists who flock from all around just to swim in the incredible blue waters and photograph the weathered ship. Navagio is a must-see if you are traveling to Zakynthos. Go for a few hours or spend the entire day; this secluded beach is only accessible by water and has no shade or washroom facilities so be prepared. Getting there is never a problem. All over Zakynthos island you will easily find boat tours and water taxis lobbying to take you to Shipwreck Beach. Do your research and shop around to find yourself the best deal. 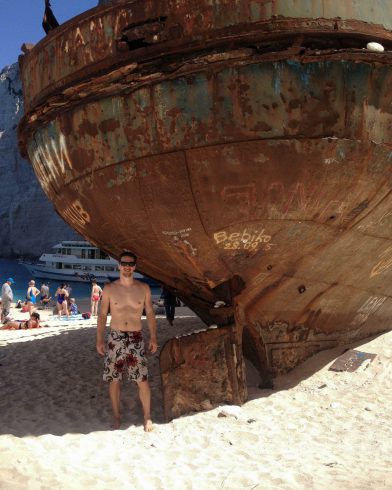 Azure blue water meeting jagged limestone cliffs, need I say more? The 123 kilometer coastline of Zakynthos is pretty mesmerizing; rugged rocky escarpments meeting the clear turquoise water. Thanks to the continuous tide and wave action, caves of all shapes and sizes have been carved into the limestone along the coast. The most famous of those caves are the Blue Caves. Situated on the north-west side of the island, between Cape Skinari and Agios Nikolaos, the Blue Caves have been carved into the cliffs by thousands of years of erosion and can only be accessed by boat. The best time of day to visit this distinctive geological formation is typically before lunchtime when the lighting is just right. In the morning. the angle of the sun reflecting off the blue water gives the white walls of the cave a magical blue appearance. Take a boat ride or go for a swim; whatever you choose you won’t want to miss these special caves! 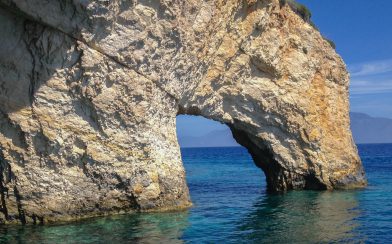 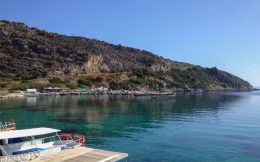 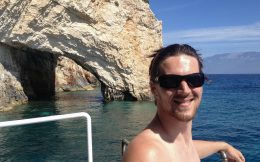 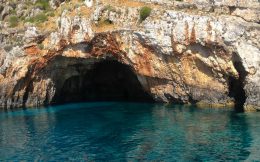 Everyone loves checking out a landmark with a view and the Keri Lighthouse is one of those places. Built in 1925 as a means to prevent passing ships from crashing into the coastline, the Keri Lighthouse stands nine meters tall gazing out onto the vast and unspoiled Ionian sea. If you are staying around the town of Keri, take a drive to the Keri Lighthouse and enjoy the sunset from one of the best vantage points on the island. 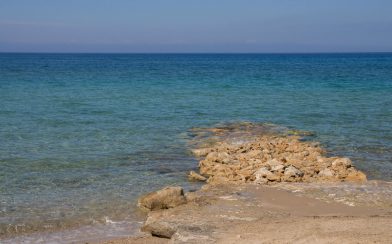 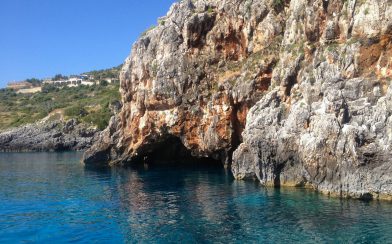 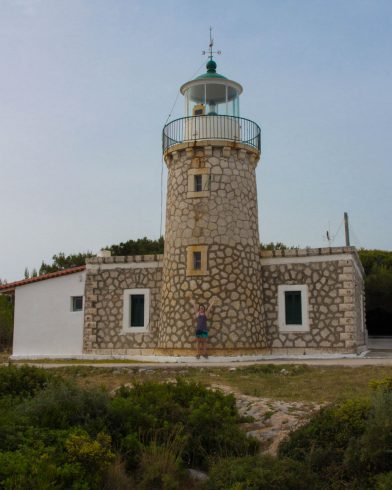 Zakynthos island is covered with olive trees. Everywhere you look you will spot rows upon rows of them just waiting to grow and be harvested. If you plan your Zakynthos vacation right and visit the island during the autumn, you will be rewarded with prime olive picking season. Make friends and join the island’s locals during the “liotrivi” where you can pick, press and enjoy the delightful bite of some authentic Greek olives. If you’re lucky you may even get to take home your own hand made bottle of olive oil. It doesn’t get more Greek than that! 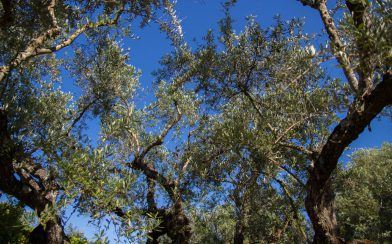 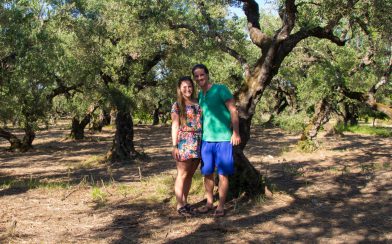 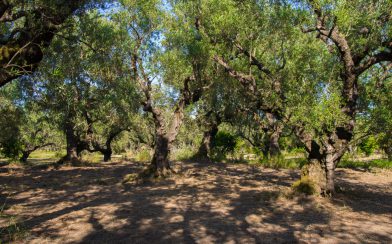 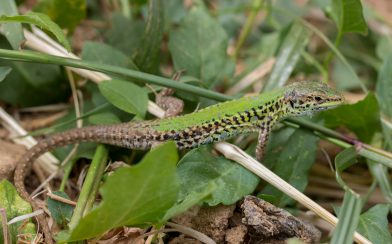 On the southern tip of Zakynthos island you will find the town of Keri and all its fantastic beaches. At the beginning of June make sure to make a stop in this area and join a snorkeling excursion. The calm waters off the Bay of Laganas are a nesting grounds to the largest population of Loggerhead sea turtles (Caretta caretta) in the Mediterranean. If you are a turtle lover like me you will love jumping in the water with these incredible endangered marine animals. It is a treat to get up close and watch their grace and ease as they glide flawlessly through the water just turtling around! 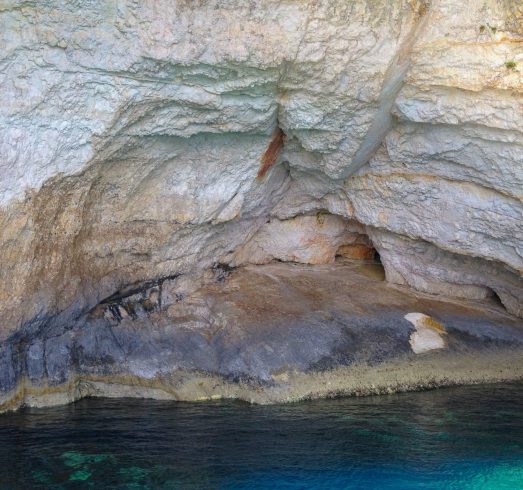 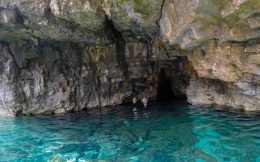 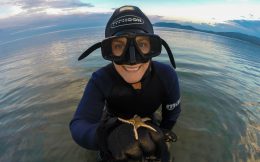 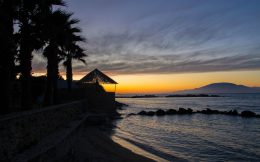 For Joey and me, two glorious weeks on the Greek island of Zakynthos was not nearly enough time to see it all. Inevitably, being scuba divers at heart, we spent most of our time underwater but during our surface interval we did make sure to check out some of the island’s highlights! It was very impressive.