The neutral country of Switzerland is a country that has a lot of good things going for it; they are wealthy, they are considered one of the best places to live, and its citizens have the second longest life expectancy in the world… Who wouldn’t want to live in or at least visit this mountain filled destination.

Of all the things that are really well known, here are 5 perhaps lesser known facts about the wonderful country of Switzerland. Did you know:

Albert Einstein may be German born, but this wacky white haired scientist became world famous in Bern, Switzerland when he developed his famous formula for the theory of relativity E=MC2 in the year 1905. With one Nobel Prize and more than 300 publications under his belt, Einstein’s vast intellectual achievements make this theoretical physicists name synonymous with “genius.”

2. 70% of the Country is Covered in Mountains

It’s no secret that the Alp mountain range covers a big portion of Switzerland’s country side but 70% is mind boggling?!? This country has a grand total of 451 mountain peaks, with 48 of them found at an elevation of 13, 120 feet and above. On top of this, Switzerland‘s highest peak (Dufour at 15,199 feet) and lowest peak (Ascona at 643 feet) are situated only 69 km apart.

The topic of assisted suicide is a very controversial topic and there are few places in the world where this is legal; Switzerland is one of those nations. Assisted suicide has been legal in Switzerland since 1942 and can cost as much as $10,000 in fees, medical costs and funeral arrangements.

4. Their Flag is Square Shaped

Country flags come in all different colours and designs, but one thing rarely changes; the rectangular shape. There are only two countries in the world that break this trend; Switzerland and the Vatican. Both countries have opted to fall outside this norm by having a square shaped flag. 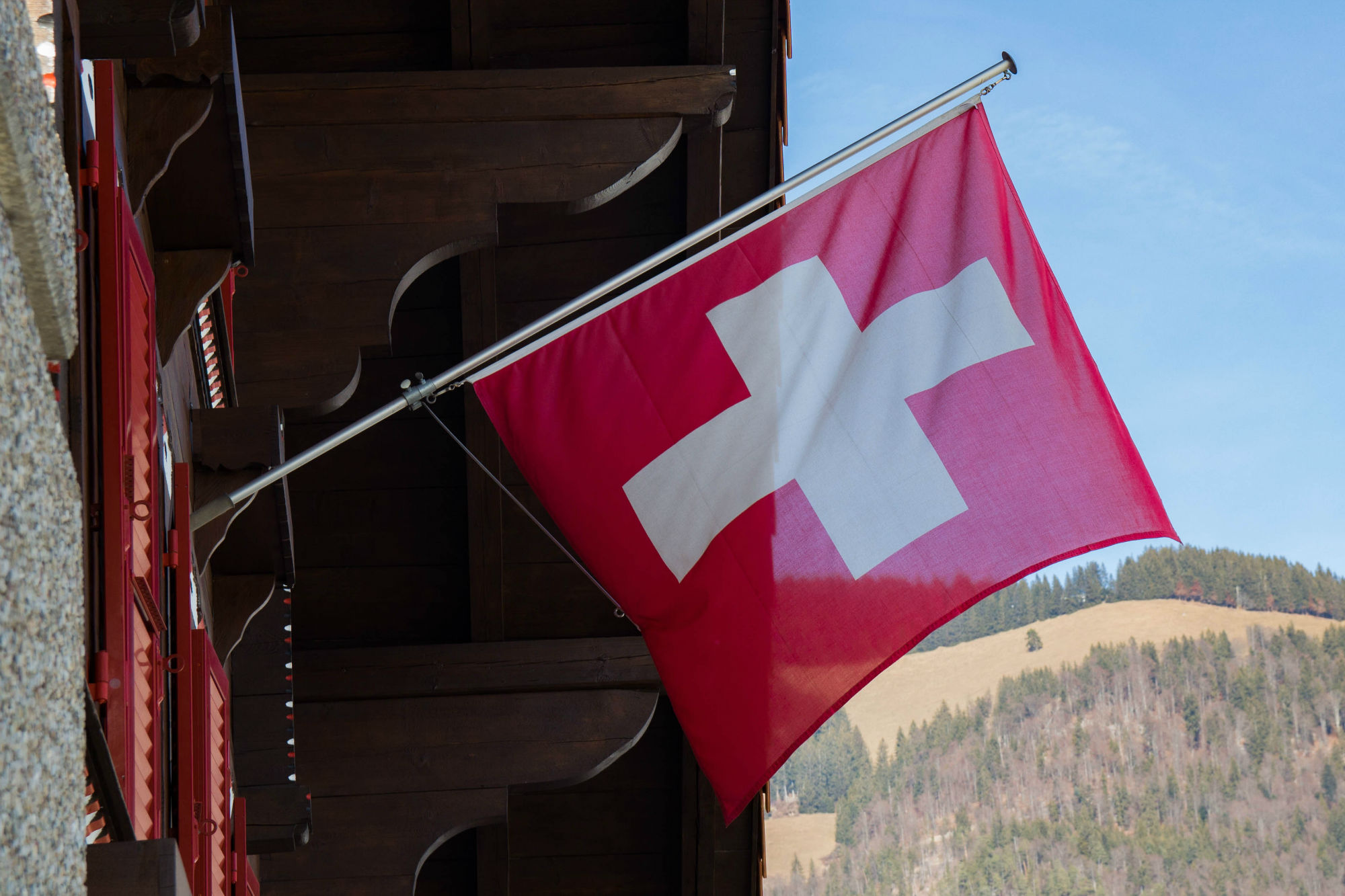 It may seem blatantly obvious with the name “Swiss” in the title but do you know why the knife was invented? In 1891 Karl Elsener found out that Switzerland’s army knives were actually made in Germany. Deciding to create a knife that could have multiple uses and that was made in country, the Swiss army knife was born and became a global hit.

Some people do their research before traveling to a different country. For Switzerland, Joey and I decided to learn and pick up our quick facts on-the-go. 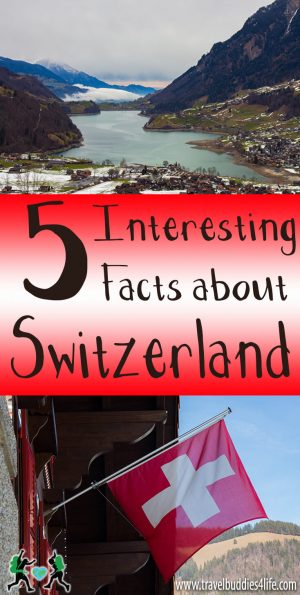